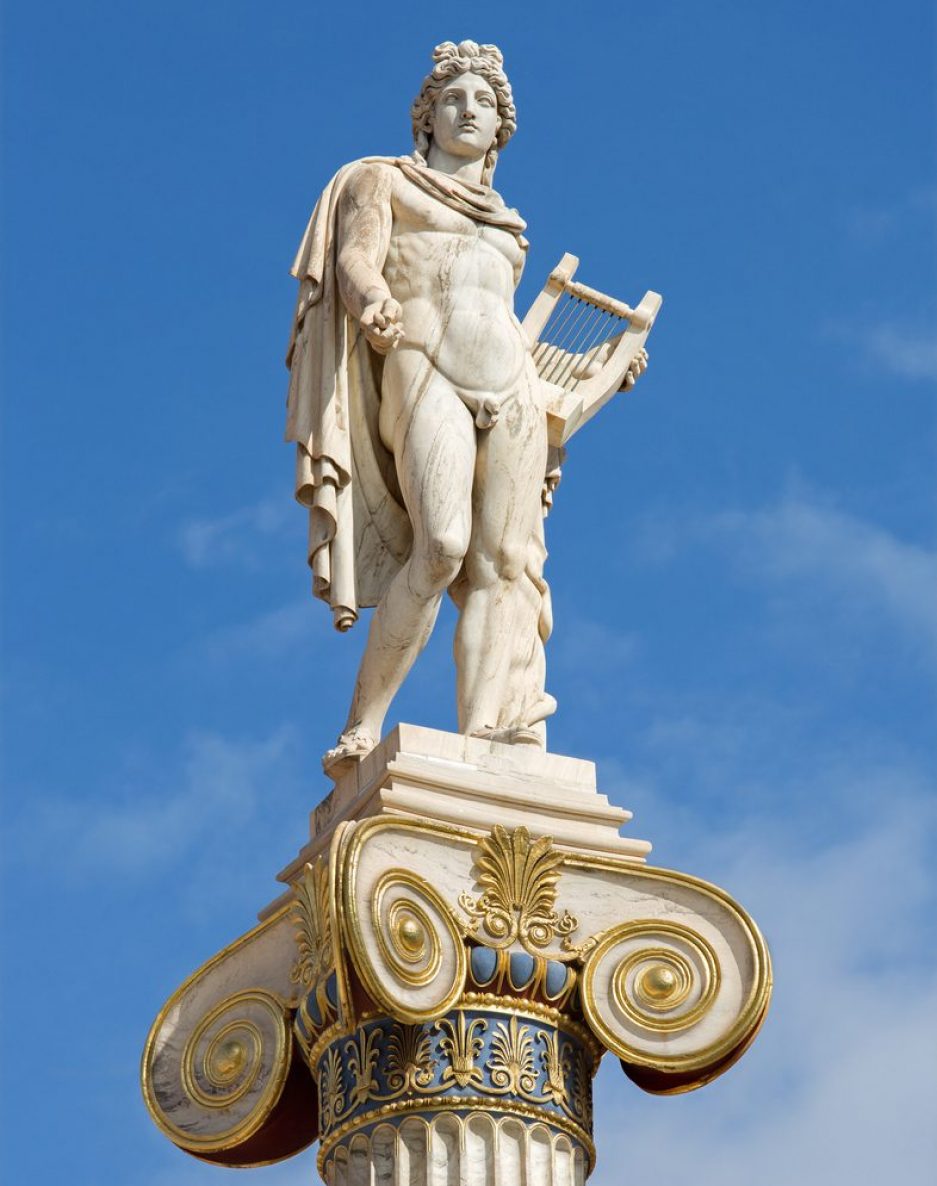 The king of Tartarus, lord of the dead,
Who over the shades and Typhon is head;
And also, the Titans holds he in chains,
Delighting at Kronos, gripped in his pains,
Is Hades, brother to Zeus; for he got
The realm of the dead to rule for his lot.
Content he was not, but wanted a wife,
To bring him beauty and joy in his life;
He took Persephone by force below,
And then, a gift on his bride did bestow,
The seeds of a pomegranate, and her fate
Was sealed the moment that she took and ate:
As fruit, by its seed, winters below ground,
Then shoots forth in spring, when flowers abound,
He holds her safe in the season of frost,
But during summer, to him she is lost.
As man in labour needs comfort of friends,
Like this on Cerberus, Hades depends;
The mirrors of gods are men in their deeds;
The deities teach what every man needs.
Cerberus watches, as guard at the gates,
On prison-breakers, his hunger he sates.
Three-headed, black, a serpent for a tail,
Whose courage when faced with this wouldn’t fail?
But Heracles faced him, courage perfected,
And rose from Tartarus, man resurrected.
So Hades keeps the monsters and the shades
Imprisoned; Typhon cannot make his raids
On Earth: this duty that Hades performs
Keeps everyone safe from trouble and storms.
For what if the dead rose up and rebelled,
And all the living from Earth were expelled?
Should Typhon rise up, and spew forth his fire?
Should men in the grip of Python expire?
Should Kronos devour whatever he lists,
Till nothing remains, till nothing exists?
But these are restrained, and Earth is at peace:
The monsters and Titans held fast in decease.
Such are the gifts of the Underworld’s king,
And the gifts of his wife that come in spring.