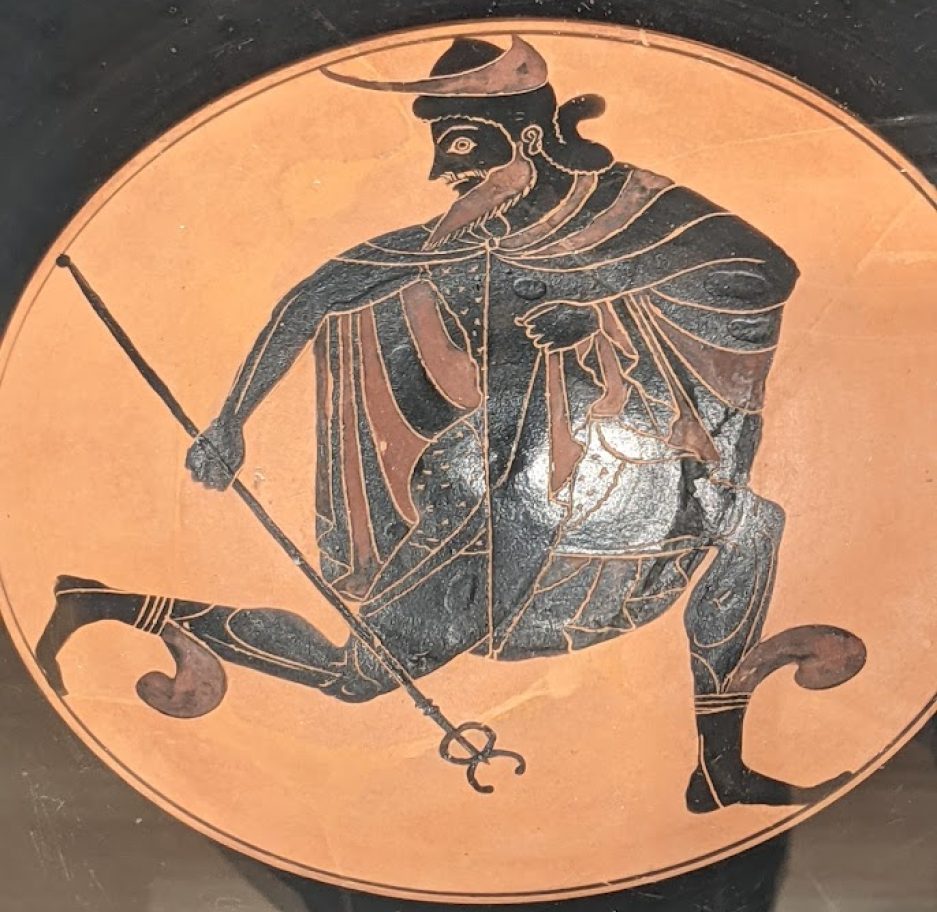 Long time before Zeus, Hera, Venus, Mars,
Were born, Uranus, cradle of the stars,
He covered Earth, from him the cosmic seed
Did things both noble and ignoble breed;
In Earth he chained them, forbidding them the sky,
Though Earth displeased revenged this by and by.
The constellations framed he in the night,
The twinkling orbs to bring to darkness light;
Galactic structure, filaments unknown,
The depths of space sustained by him alone.
He brought the Titans forth, who for a while,
Ruled over all the Earth by Kronos’ guile:
But Olympian Zeus rose and overthrew
The crooked Kronos, and those with him too;
So reigned again the celestial on high,
Uranus’ descendants, gods of light and sky.